This tournament promises to be an experience of a lifetime with exciting cultural activities to provide you with the perfect blend of sports and recreation.

Families are encouraged to attend to support the teams and to enjoy a holiday in Bali, the number one tourist destination in the world!

Get your team involved today!

This tournament promises to be an experience of a lifetime with exciting cultural activities to provide you with the perfect blend of sports and recreation.

Families are encouraged to attend to support the teams and to enjoy a holiday in Bali, the number one tourist destination in the world!

Get your team involved today! 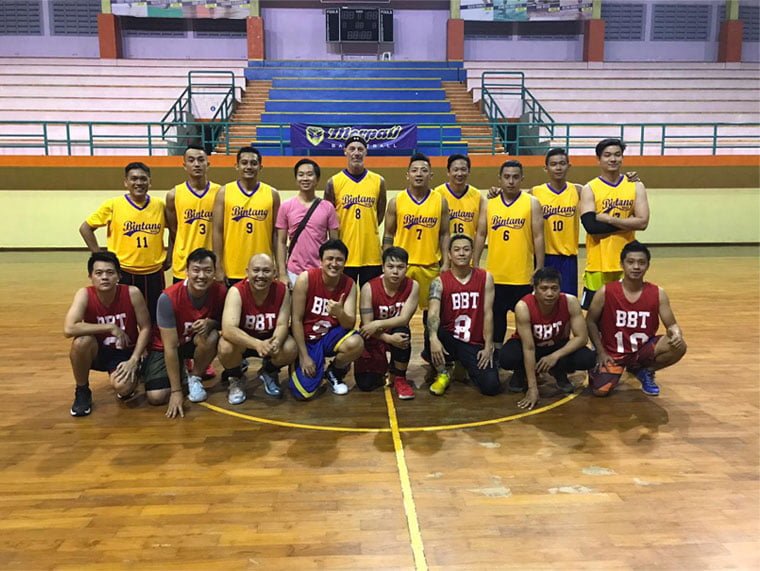 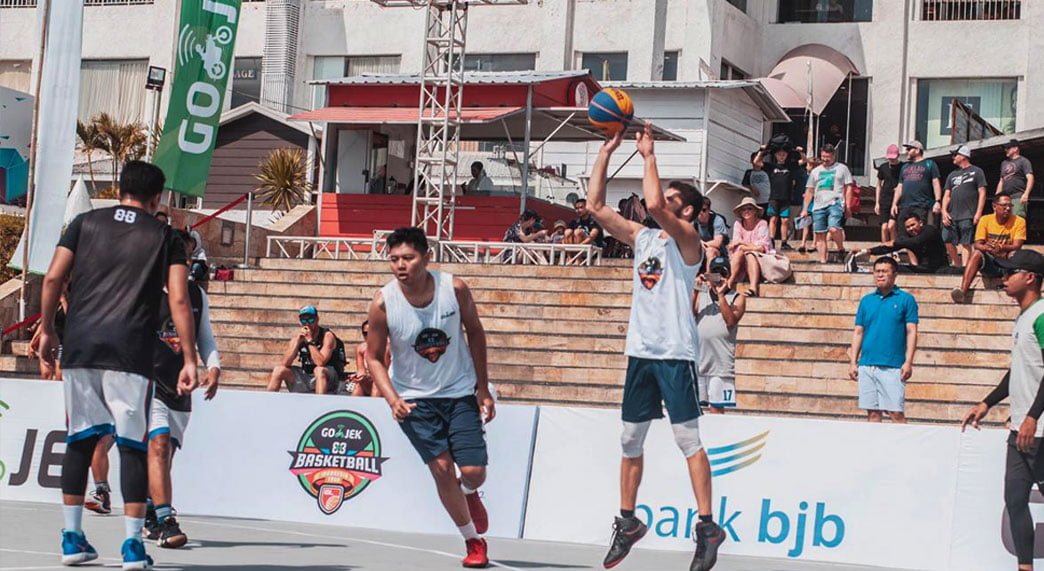 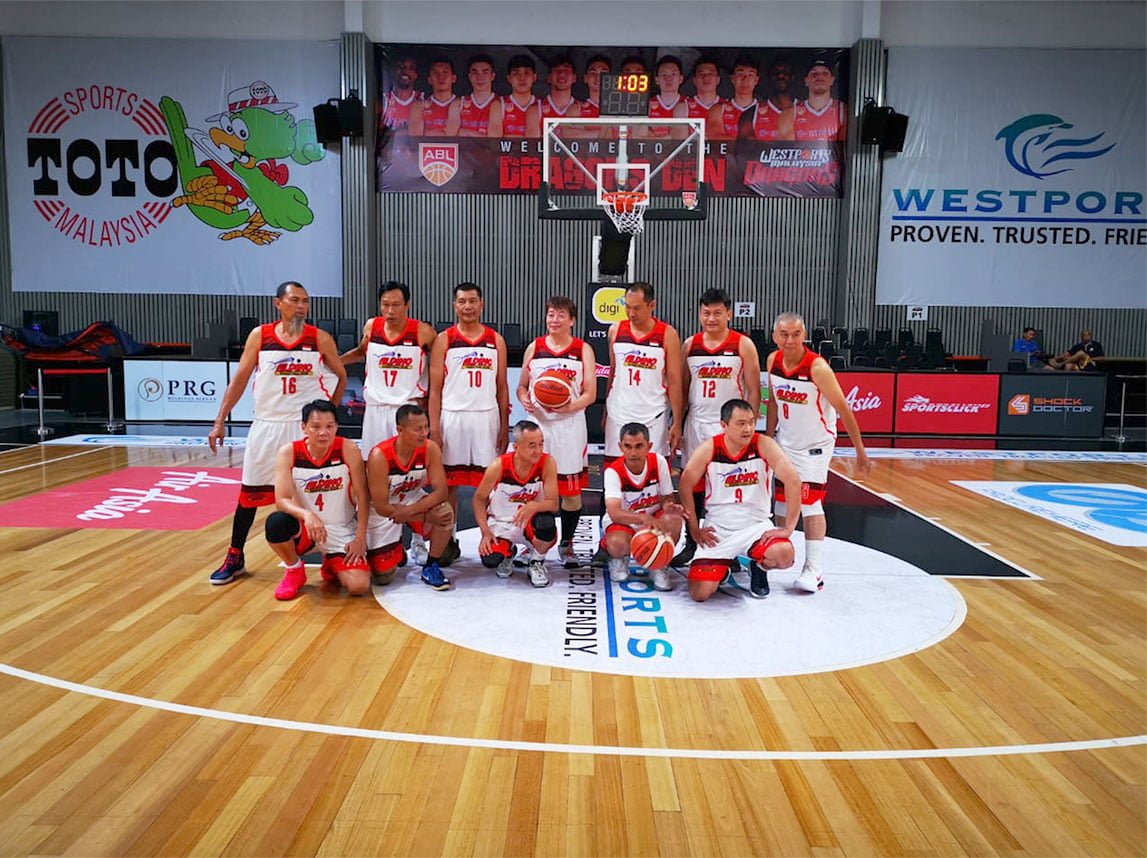 Bali Holidays and More are the chosen travel partner for the tournament.

Their professional staff will handle all travel aspects for the tournament to ensure the highest level of customer service and to make getting your team to Bali seamless and stress free!

Don’t forget this is a family friendly tournament and Bali Holidays and More are available to assist families that wish to extend their say to experience more of what Bali has to offer.

Ball In Bali has selected Stella’s Child as its community service organization for the tournament. Stella’s Child help underprivileged youth residing in children’s homes and orphanages open doors to experiences & opportunities in business, to develop skills, stimulate creativity, and to provide a launch pad to success to which youth may otherwise not have access. Their entrepreneurship program partners youth and mentors to develop and launch social enterprise businesses in an after school program.

The program was developed as a playground for the youth to practice their entrepreneurial skills in the real world. Their Love Our Earth brand is now creating employment opportunities for graduates as they train to manage the business and will be the providers for a unique welcome gift for all participants.

1When is the tournament?
The Welcoming Dinner is Saturday, January 18th 2020. Games will run starting Sunday, January 19th 2020 and finishing Saturday, January 25th 2020
1Who is playing?
There will be four divisions; U/12, U/14, U/16, and U/18, both boys and girls. Invitations are being sent out to clubs and schools in Australia, New Zealand, Singapore, Malaysia, Vietnam, Thailand, Philippines, Hong Kong, Taiwan, Japan, South Korea, China, and Indonesia.
1How many games will we play?
Each team is guaranteed 3 games. Teams making the finals will play a 4th game.
1When will we play?
Section A will play Sunday, Tuesday and Thursday. Section B will play Monday, Wednesday and Friday. Off days will be for scheduled Bali tours. Teams in the finals will play on Saturday.
1Is accommodation Included in the fee?
Yes, we will make all arrangements for your Bali accommodation, tours and transport. Room allotment will be provided after your registration.
1What Bali tours are included?
We want all kids involved to not only play basketball against teams around Australasia but also experience the wonder of Bali. Tours will include Bali culture and Asia’s No. 1 Waterpark – “Waterbom”
1Will our team stay in the same hotel?
Yes, all team players and support staff will stay in the same hotel. This ensure the best possible safety and organizational ability.
1Can players families attend?
Yes, absolutely. This is a great opportunity for families to be involved in their children’s favorite sport whilst being able to experience the wonder of Bali.
Where possible we will allocate families in the same hotel. Our travel partners are looking forward to assisting turning this event into a family holiday for those that wish to do that
1What is the cost of the tournament?
The cost is $595 USD per person travelling to the tournament
1What Does The Tournament Fee Include?
The fee is per person travelling to the tournament and includes the following:
1Are Airfares included?
No. This price does not include airfares. You can find the best flights at our travel partners site at - https://flight.balihotelsandmore.com/
1What deposit do we have to pay?
Initial Deposit is only $150 per participant. The balance is due 4 week before arrival

For all enquiries and questions please contact us via email or fill in the contact form. We can't wait to see you in Bali

Please complete this form to get the ball moving! One of our team will be in touch to answer all of your registration related questions and to provide all of the tournament details. This is an expression of interest to participate, no commitment is being made with this submission.